The Deep Emotional Dive of Tantra

Want to share something unique with readers around the world?  Read TantraLovers Submissions Guidelines

The Deep Emotional Dive of Tantra

I am currently in Canada visiting for a couple months before heading back out into the world and I have to say that my emotions are all over the place. Sometimes I feel all warm and fuzzy by being with people who I love. And then, a few days later, I feel sadness because we must say goodbye for a time. Sometimes I’m inspired by a new project and I dive in full of excitement. And then it might not go exactly as planned and my mood plummets into sadness. Going through the editing process of my new book is also an incredible rollercoaster of emotions. First there is the challenge and hair-pulling of completing the manuscript. Then the elation of sending it to the editor. Then there is the apprehension waiting for her first thoughts and comments (the first draft tends to “bleed” the most) and then the relief when the critique wasn’t so bad and there were excellent points guiding me for the next revision. But the truth is – I wouldn’t change a thing. Within all of the seeming ups and downs, I love it. I feel truly alive and intrigued as to what is going to happen next.

Being tantric is having the inner strength to fully experience everything in our lives. The key is to have a quiet, peaceful centre that is always there as a touchstone that we can return to if things ever get too hard. This quiet centre (or “witness mind”) doesn’t make us lose the passion or dull our experience. In fact, it’s the exact opposite. It’s like going scuba-diving. Your quiet centre is your friend on the boat holding the rope. Once you know that your friend has the rope secure, you jump off the boat to see what’s down there. The more you trust in the security of your friend up there, the more confident you will be to dive deeper. You will find the courage to look into the caves that you were afraid to previously. But today, you can go all the way in. This is what our quiet centre brings to us – a touchpoint to breathe into no matter where we are or how we are feeling.

Where Does It Come From?

This centre can come from a loving, supportive upbringing. It can be developed through meditation practices that help us to breathe deeper, release old fears and unhealthy thought patterns, and by us becoming used to the feeling of being peaceful and centred. It can be deepened knowing that we are part of something larger than ourselves. It can be a deep faith in our own strength, versatility, and integrity. But more often, it comes from taking leaps of faith over and over again. And slowly, through experience, we find out that it’s safe to jump – that it’s safe to trust our inner guidance – that we will always come back to centre. 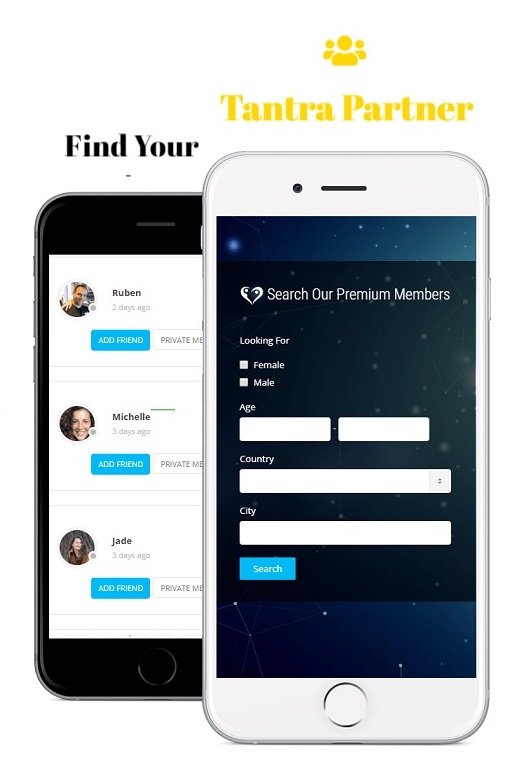 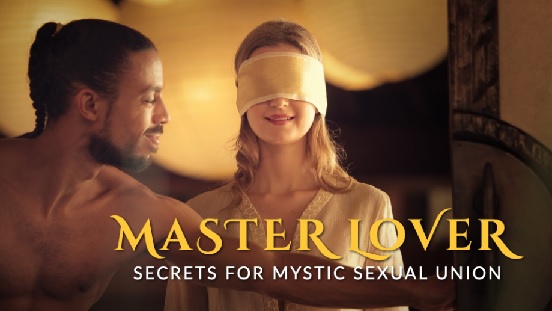 Get More From This Community

What Happens If We Don’t “Dive Deep”?

When we live on the surface of life and only allow ourselves to feel some of what we’re feeling, we will often repeat our current pattern endlessly and extend our current experience long past it’s natural and healthy life. For example, a lot of people have died in my life and being allowed to dive deep into our grief is one of the best things we can do for ourselves. When we can cry, scream and rage at God, we are able to feel everything within us. We honour how we are truly feeling. And once we get right to the bottom of it, after a time, we will slowly start to breathe again. And when this happens, we will truly be able to go on with our lives. And if we don’t? The grief might never end. Relationships and love are experiences that we cannot intellectualize or philosophize about. The only way to know anything here is direct experience. There is no such thing as “I would never…” or “I would love…”. We actually have no idea how the complex beings that we are will react when our heart-strings are pulled. It is only when we bring our whole selves to it that we learn anything at all. However, if we don’t bring all of us to the experience, we end up only living a fraction of what is happening. We will ignore our true feelings for the sake of an ideal or a good story. We will only share so much because we are afraid. We will hold back parts of us and therefore not connect deeply. Then we have to ask ourselves why we are doing it at all. Are we even living? Why are we not allowed to bring all of us to the game? Why aren’t we allowed to fully play?

The Satisfaction of Going All In

My friend recently went through a bitter divorce. She didn’t want it to be a nasty court battle. She wanted it to be amicable and reasonable. So, in the beginning, she ignored her own anger and hurt feelings. She downplayed everything that had happened in their marriage. She tried to keep everything smooth and friendly. But, of course, this wasn’t reality. So, the courts dragged on and on. Nothing moved forward and things certainly weren’t moving in her favour. After a couple of years and tens of thousands of dollars, she finally broke down. She started getting angry. She started feeling her frustration, sadness, shame and her disbelief that she hadn’t just been honest in the first place. She dug deep and looked at all the places where she too had contributed to the breakdown of the marriage. She began feeling all the feelings that she had been burying for over twenty years. She chose to be completely honest about everything (with herself and others) and soon settled the divorce out of court. Just like that. Yesterday she told me that she has absolutely no leftover feelings of anger, regret, or sadness about her marriage or the end of it. She knows that she “left it all on the field” and that that chapter of her life is complete. She is breathing happily today and walking forward in her life.

The End of Karma

Osho used to say that karma was simply “unfinished business”. His advice was to put 100% in all of the time so that you don’t have to repeat the experience later. It’s like if you only put in 70% now, then you will have to repeat it again where you will put in 75%, then 80, then 90 and then finally 100. At this point, you will be complete and you won’t have to do it again. But this doesn’t only apply to death, marriage, children, career, etc. It is in every experience that we have. It is in the small joys where we stop, breathe and fully experience what’s happening. It’s in the disappointments where we let ourselves feel fully. It’s experiencing everything with our ever-present, quiet centre, allowing us to dive deeply into everything – always knowing that it is there to pull us back to the surface whenever we need. Just imagine living at 100%. Being totally ourselves. Unapologetic, passionate and free. A fully tantric life.

Would you like to contribute to our Tantric Magazine and/or become our Tantric Community Member?

Read our Submissions Guidelines or Join Us here. 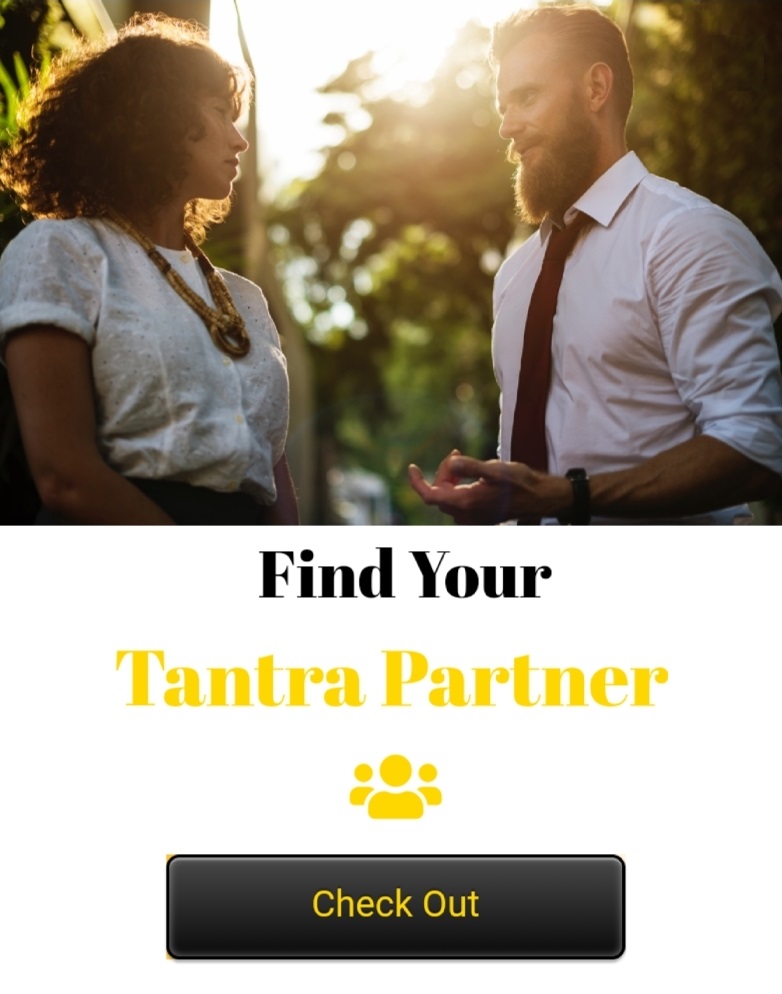 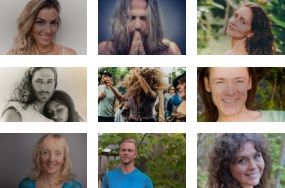